Rainbow has been an executive coach, process facilitator and training consultant for twenty four years.

Following five years in practice as a tax accountant in one of the big four accounting firm, she decided her passion was people rather than numbers and transferred to the firm’s internal training team. There she was exposed to facilitation and learning methodologies, going on to help set up the firm’s Client Training Group in Hong Kong. She was then seconded to the Client Training Group in London where she gained exposure to million-pound projects involving development and assessment centres, as well as international projects working in London, Budapest and Amsterdam.

Alongside her role as facilitator, coach and training consultant, Rainbow was involved in business management and was the Asia Pacific account manager for a major global training outsourcing project where she worked with her counterparts in U.S.A, London, Australia, Singapore, Tokyo, Taiwan and China. She has been an independent consultant for the last fifteen years. 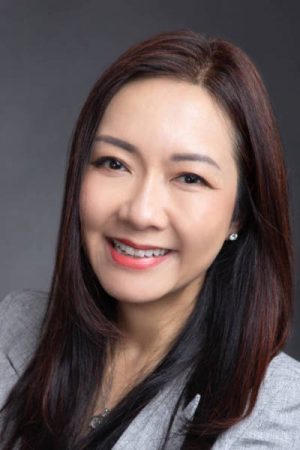 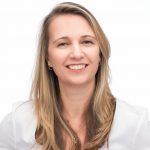 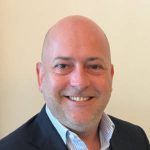 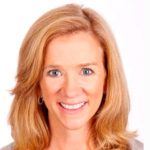 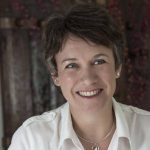 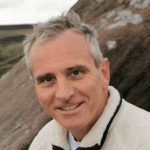 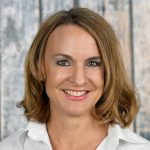